Laos Nightlife | All about Nightlife in 3 Major Cities of Laos

Evolving from a poor Mekong agriculture country with a simple life and unstable economic condition, [...] 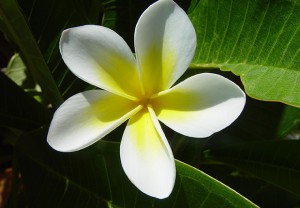 Dok Champa Flower can be seen almost in all wats and monasteries in Laos. You [...] 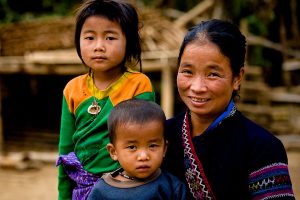 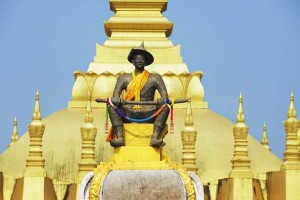 Lan Xang is the first official kingdom in Laos in the 13th century. For about [...] 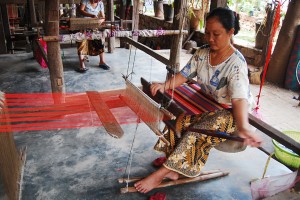 Although less developed compared to neighboring Thailand and Vietnam, Laos is not less spectacular and [...]