Comparison with its neighbor Thailand or Vietnam, Laos is not a popular destination for traveling, but it owns a stunningly beautiful scenery, friendly people, and also the land of Buddhism which are always lied on the traveler’s list. Travel to Laos is not same with any country, it seems that you back to the past, live a peaceful life, and like that we don’t know when Laos go to the heart of travelers. To explore the reasons why Laos is always favored, Go Laos Tours will provide you the true reasons to travel in Laos on your tours.

Thanks to owning the long history, many destinations in Laos stills keep the ancient beauty. Laos is also well known for wild untouched scenery. Although Laos is the landlocked country, the Nature Mother gives many jungles and forests, which have been largely unexpected. Besides the amazing forest, Laos also owns many waterfalls which are enough for you to say “Wow” when coming there. As I say, Laos not only owns many beautiful waterfalls, that is proud of Laos when many of them are the most beautiful waterfalls in South East Asia, and Kuang Si Waterfall as an instance. 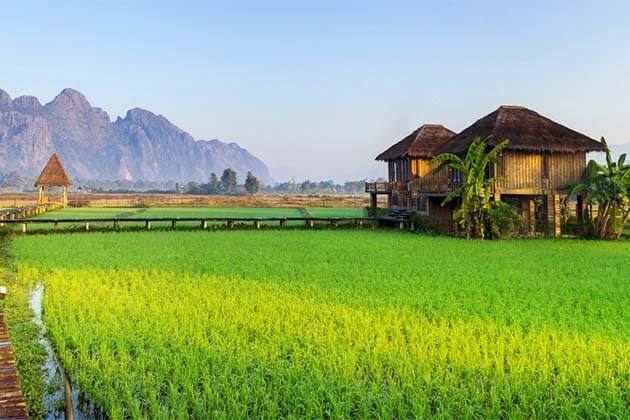 As a small country in South East Asia, Laos has nearly 7 million people, but it has 130 ethnic minority tribes and divided into 4 language groups. By this reason, therefore, Laos culture is really plentiful and diversified, which you cannot see in many countries in the western. Come to Laos as a chance to find the cultural beauties, local life or the worthy stories of their ancestor. You will be contacted with other culture, more understanding about the ethnic minorities history as well as Laos history.

As soon as setting your foot in Laos, you will be received the warmness from Lao people. Whenever you go to the Laos land, you will be welcomed by smiling faces and open arms. There is a fact that the Lao people love to meet tourists, you will be special guests coming to their home. When you go downtown with the locals, you are a superstar visiting their village, the children yelling for your attention, the locals with the radiant eyes followed your steps. Stop at some point in your trip, you’ll be invited to have a Beerlao with locals, listen to the gossip and watch the sunset beside the Mekong river, what is more interesting? 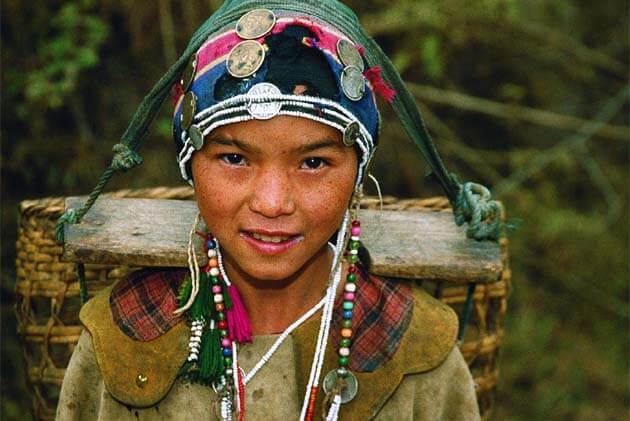 Laos – The Vibrant and Diverse Heritage

Is Laos boring? Get rid of this thinking in your mind. Although Laos doesn’t own the luxury beauty as some countries in the western or its neighbor, Thailand or Vietnam, Laos is the reality and still alive from past to now, so it can be said that Laos has the vibrant and diverse heritage. Strolling on the street in Luang Prabang is the glittering golden roofs of Buddhist temples, is the little French cafes in the antique colonial building in Vientiane, or the red Chinese lanterns hung outside houses along to the street. All of them mixed together and made Laos more charming than ever.

Laos is the Paradise of the Adventure Activities 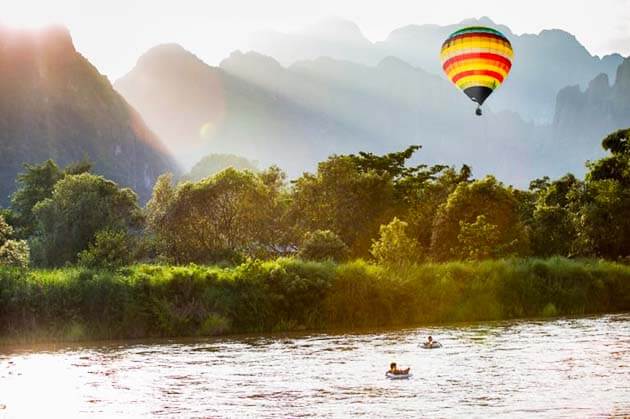 Laos is the Gateway to South East Asia

Laos – The Land of Buddhism

There is no doubt that Laos is the land of Buddhism. Along to the country from North to South, the temple is in everywhere, temples in Caves, temples up to the mountains and temples in the middle of downtown. Laos also owned many the oldest and largest temples which are seen the up and down of Laos history. If That Luang Stupa as a proud of Vientiane, as one of the oldest temples in Laos, Wat Xieng Thong is a bright gem of Luang Prabang, considered as representing typical Laos art and craft. 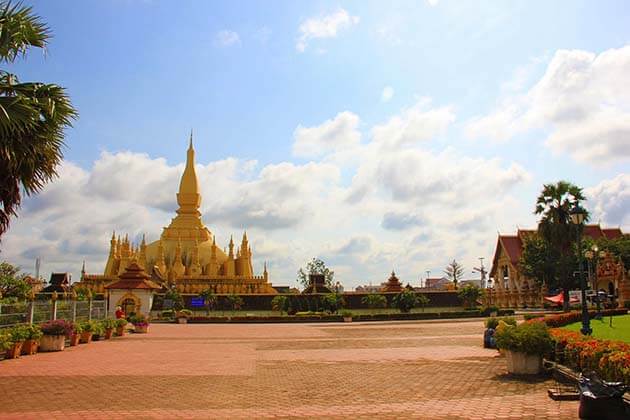 The Country with many Festivals

Whenever you go to Laos, you can soak into the color festivals. And I bet that there are many festivals in Laos which you never have seen before in other countries such as Pha That Luang Festival, Kapok flower festival, Boat racing festival, Hmong New Year and the most highlight is Laos New Year (water festival) or Boun Pi Mai, which is organized in April. Travel to Laos on these days, your tour will be more meaningful.

One of the reasons Laos is loved by food. The Laos Cuisine is also affected by the cuisine of the neighbors Thailand and Vietnam. Moreover, in the past, Laos became the colony of the French, so the Laos food also brings a little France taste. Less or more, when coming into Laos, that taste has become Laotian cuisine. But, there is no strange that in Laos streets, the restaurant in everywhere, even it can be the street food paradise in some local street. 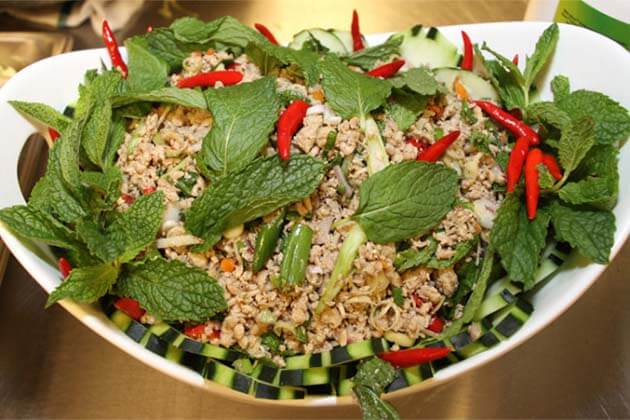 The Natural Mother always treat fairly with any countries as soon as Laos is the landlocked country. Known as the green lungs of South East Asia, Laos is home of many rare animals such as elephants, tigers, birds, and other native species live in wild. Moreover, come to Laos, you will see the endangered Irrawaddy dolphin, and the northern mountains in Bokeo are home to gibbons. Don’t stop to there, this is also the stop station to many species of orchids, and magnolias. For anyone has a passion with nature, Lao is a good idea.